Why a BackWPup Restore stand-alone App?

This article explains why we decided to build a BackWPup restore stand-alone app besides to an integration into BackWPup. We discussed this in our team and finally settled with this decision because of vary reasons.

Learn how to install the BackWPup restore stand-alone app. 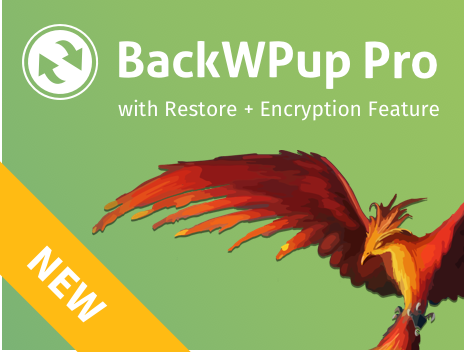 Need help?
If you purchased BackWPup Pro, please login with your credentials on our Support page.
If you are a free user, please open a ticket on wordpress.org.